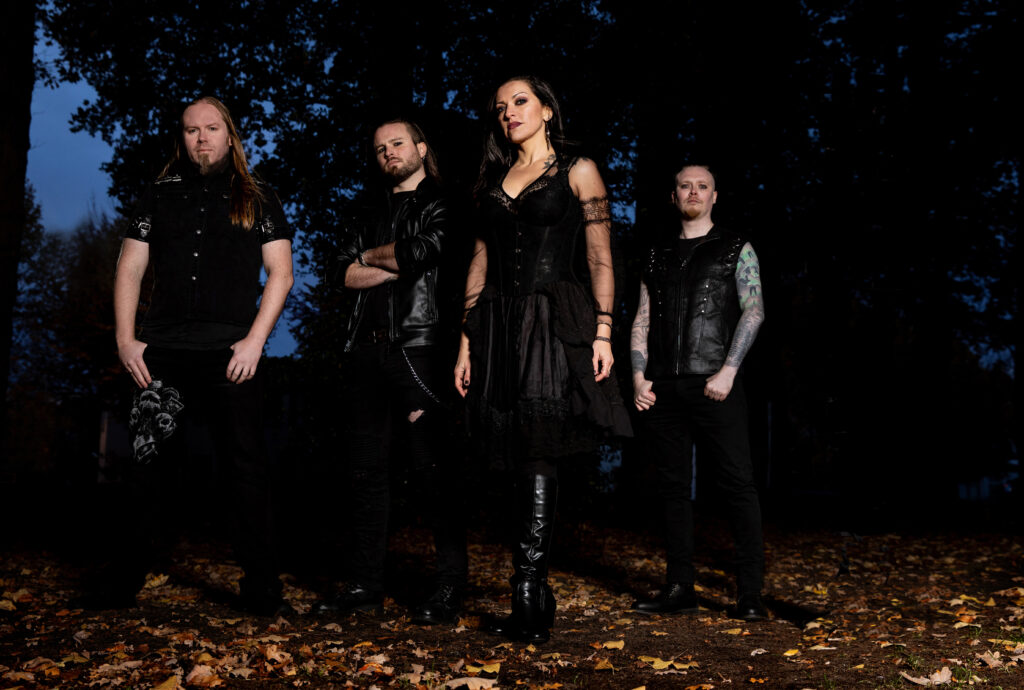 SIRENIA was formed by Morten Veland in January 2001. Morten’s musical work was already well known through his work with his former band Tristania,
a band he co-founded back in the mid nineties. Being the main songwriter for this band he was a part of defining the gothic metal sound from a very early time on.

With SIRENIA the intention was to bring it to the next level, a task he succeeded to fulfil. Up to date SIRENIA has released 9 albums, an EP and several singles.
Their albums have made it to the charts in 6 countries, receiving great reviews worldwide. Meanwhile their singles have topped radio charts in several countries.
Their 10th album “Riddles, Ruins & Revelations” will be released on the 12th of February 2021 via Napalm Records. SIRENIA has also toured extensively in Europe, Latin America, North America, Asia and Australia for 18 years and counting and performed at the biggest festivals in Europe on the same billing as huge acts like; Ozzy Osbourne,
Iron Maiden, Aerosmith and Korn, to mention a few.

SIRENIA sounds like a mixture of gothic metal and rock with classical orchestrations, in addition to some elements from more extreme metal genres. Their sound have
a solid base in the powerful drums and bass supported by massive rhythm guitars, dressed with atmospheric keyboards and spiced with melancholic violins and 12-string guitars. The music is at all times melodic and groovy. The vocal styles are diverse and consist of female vocals, choirs, growls, screams, clean male vocals, whispers and samples. The songs are very intense and dynamic. The lyrics are based on reflections on life, death, love, hate, paranoia, anxiety and mental decline in general.

The band has been through some line-up changes over the years, but has now settled with a fixed and strong line-up. 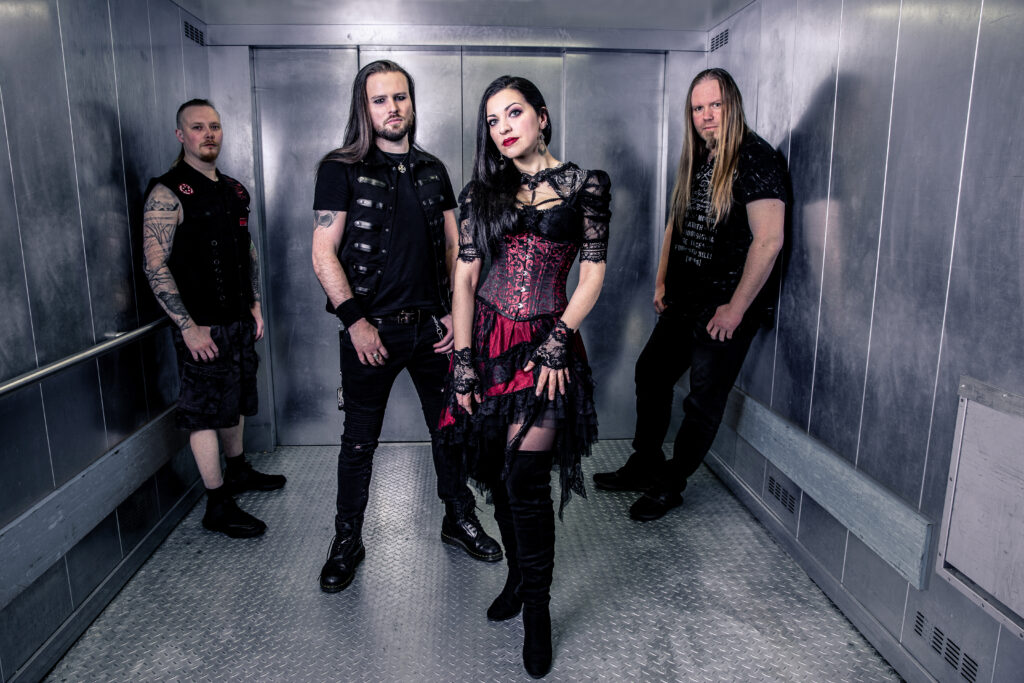